7 reasons to choose Nutshell as your app development partner 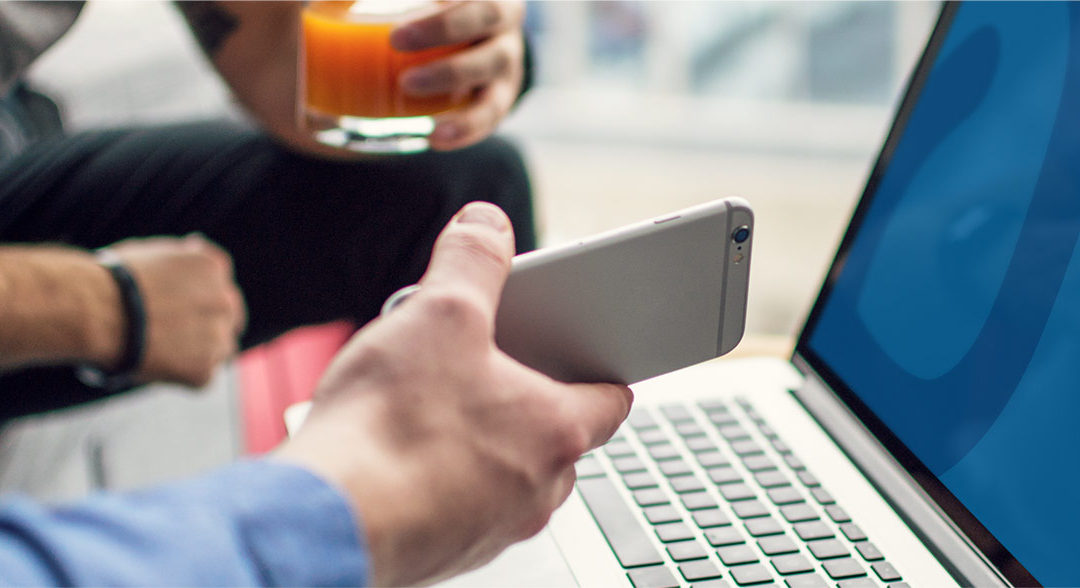 Since the launch of the first iPhone in 2007 – and with every new iteration of the smartphone since – it is becoming increasingly clear: mobile matters, especially in business. With more employees working out of office, the reliance on smart devices across organisations has substantially increased. This has placed pressure on companies to adopt a robust enterprise mobility strategy to support app development for an increasingly disparate and digitally-driven workforce.

However, the road to a fully digital workforce can be fraught with challenges, which is why taking the time to choose an app development partner is vital.

Nutshell: the solution to our partners’ app development needs

Nutshell came about as a response to the challenges often seen with traditional mobile app development. Back in 2008, we were once part of software development company, OnTrac Ltd. The seed for Nutshell was planted following the company’s own frustrations with the traditional app development.

As such, Nutshell began as a prototyping tool for OnTrac to quickly develop, test and explore app ideas with their client base. Due to a massive reduction in cost and development time – i.e. from six weeks to two days – the business case for Nutshell became evident.

So, why choose Nutshell as your app development partner?

If ‘rapid development’ and ‘two days’ doesn’t excite you, then we can think of a few more reasons to choose Nutshell Apps as your next app development partner.

1. No coding skills? No problem!

The technical aspect of innovation can potentially be seen as a barrier to digital transformation for many organisations. Often, what is considered intimidating and potentially exclusionary to teams – i.e. massive technical knowledge and coding skills – is avoided by adopting Nutshell Apps.

Allowing users with no coding skills to build an entire app – including database and back-end integration – without writing a single line of code, offers clients an entirely new way to look at the app development process.

Instead of opting for traditional app development partners – or even hiring an internal software development team – Nutshell allows entire organisations to put the power of change directly into the hands of the end user; empowering them to be the solution to their own process problems.

As we already mentioned, the business case for Nutshell came about because of how quickly our platform enables users to design, build, test and deploy fully functional apps to the devices of an entire organisation simultaneously. What’s more, giving companies the ability to test ideas internally, with a working app that takes minutes to create, facilitates an entirely new wave of digital collaboration – empowering entire teams of staff to innovate like never before

3. Drag and drop app building – in a Nutshell

What’s more, this no code, drag and drop approach to mobile app development takes care of the entire app life cycle – from proof of concept to ongoing management – without the need for anyone within a team, or an organisation, to have any coding skills whatsoever (just in case you needed reminding!).

Another barrier to digital transformation is the costs often associated with traditional app development. With Nutshell, this barrier is also removed. We save massive costs in three key areas:

What can often take weeks – or even months – by using traditional app developers is not an issue with the Nutshell drag and drop platform. Our customers are actively creating apps and publishing them to the devices of their teams within a matter of days. Like we say, this is mobile app development in a Nutshell.

For smaller companies, there isn’t always the resource available to take on an app development project. While traditional app development can see third party teams creating apps on behalf of organisations, ongoing management, updates and adaptions to an app will require at least one person in the team having technical knowledge. Without this resource, smaller companies would have to incur massive maintenance costs for the upkeep of their app. Nutshell avoids this in two ways:

To use OnTrac as an example once again, they found that approaching app development from a traditional, native perspective, ramped up costs for their customers. This goes against the gran of how OnTrac – and indeed, Nutshell – like to do business.

If you’re looking to kickstart your enterprise mobility journey, or would like to take your existing app development strategy to the next level, get in touch with Nutshell Apps today.

To find out more about the benefits of Nutshell for you and your business, book a free demo now!