The MyStreet app: a partnership with Northumbria Police 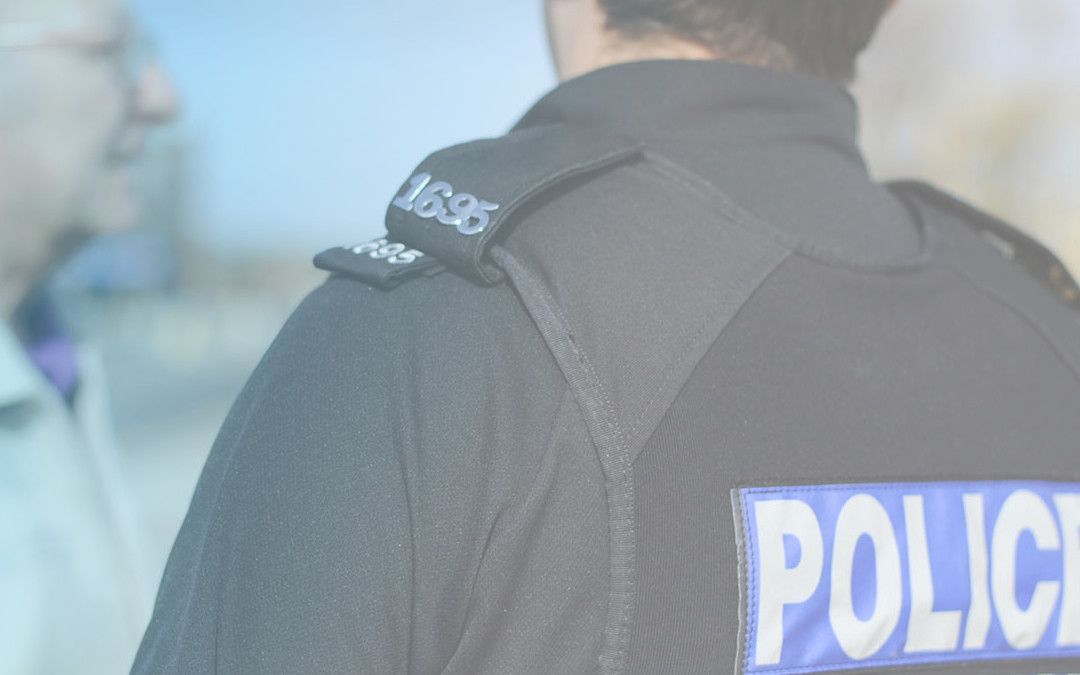 In September 2017, Nutshell joined forces with Northumbria Police and ICCQ to launch the MyStreet app, a mobile app that has transformed how residents access local services across Northumberland.

The initial requirement developed because of the inundation of 101 calls being received by Northumbria Police, by well-meaning members of the public, who were reporting issues that were non-criminal in nature. These issues included: abandoned cars, broken street lighting and dog fouling.

While Sergeant John Bensley and his team were always prepared to do their best to deal with these issues for residents – by passing them onto the relevant authorities – cuts in public services and a disparity in working hours, meant that issues were often left unresolved.

Nutshell’s involvement in the project was to provide the world’s only no code, drag and drop app building platform, to ensure the delivery of an app that could:

Providing an entire county with a multitude of mobile devices, all running on different platforms using traditional mobile app development processes would have been a £32,000 investment to build and deploy several versions of the MyStreet app. This did not include ongoing maintenance, updates and support costs.

By using Nutshell Apps, Northumbria Police, ICCQ and Sergeant John Bensley were able to do all of this for a fraction of the projected traditional app development costs.

Upon initial roll out, the MyStreet app was saving Northumbria Police an incredible 150 man-hours of wasted police time each and every month. That equated to £22,000 worth of genuine police work that Sergeant Bensley and his team were able to reclaim – that’s a whole extra police officer on the beat!

Since its initial launch, the MyStreet app has been downloaded over 1000 times and has helped streamline how incidents are reported and responded to across Northumberland. The MyStreet app has also been so successful, that it has been rolled out in other areas too:

Nutshell Apps are providing ongoing support to Northumbria Police, with updates to the app and new features to be added shortly.

The MyStreet app can be downloaded for free in both the Google and Apple app stores by searching for ‘MyStreet Northumbria’.

To find out more, check out our product overview to see what Nutshell can do for you