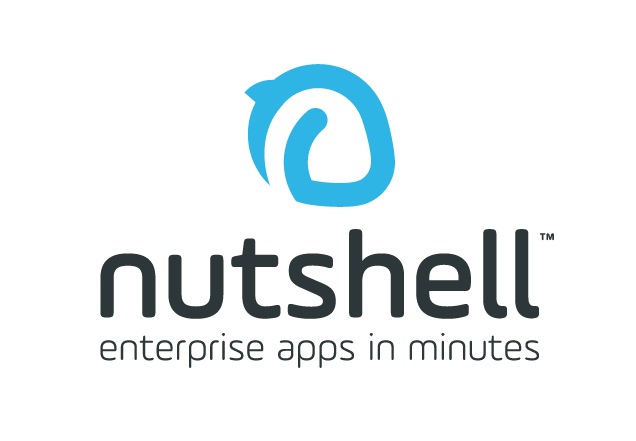 We will be carrying out mandatory upgrades to the Nutshell platform. Google have changed a permissions policy, which requires a new container app version to meet their requirements. As more changes are made to the platform, we will be emailing client administrators via email, and updating our social channels and blog with this information. Changes to the platform include both upgrades and improvements including:

Nutshell offers users an optional ‘offline-first’ approach, where user devices are required to be synchronised, in order to gather certain types of data, such as: As well as any data necessary for apps to successfully run user-defined tables. Note: to synchronise your device, click the ‘menu’ expansion button in the top right corner, press ‘synchronise’ and confirm your decision by selecting ‘refresh’ in the popup dialog.

We have made some amendments to how the platform handles conflicts, which can occur when multiple users working offline sync their data. To enable users to do this, we have implemented a ‘last modified wins’ policy, so that upon syncing, users who last made changes to data will persist to the remote database as a priority. This policy is in place to reduce the impact on users, by ensuring as much of their data appears in the remote database. This policy is also applied to duplicate data.

Nutshell aims to guide the build process in a way that restricts users from hitting any potential database constraints. However, in the instance users do encounter an issue that they cannot resolve, Nutshell uses automatically generated support tickets to record these issues. These are raised under the syncing user’s account and associated with this person until it has been resolved. These tickets can be seen upon logging into Nutshell and clicking on the right-hand side of the screen.

Other, general improvements we have made to the platform include:

Alongside all of these upgrades to the platform, we had also identified some bugs and made the following improvements: If users could synchronise through the menu on the app at midday tomorrow (Wednesday 09 January) they will have all of the new features from the update.

Nutshell will be releasing instance version 1.10.0 on Wednesday 23 February 2019 at 5pm. While there is no considerable downtime anticipated, users should be advised that the update is likely to take an hour and as such, may be unable to access the platform until 6pm. What’s in the release? In order for these updates to take effect, apps will need to be republished and users will need to sync their apps to receive the changes. If you have any questions, please contact the Nutshell Service Desk and a member of the team will get back to you as soon as possible. Kind regards, The Nutshell Team.